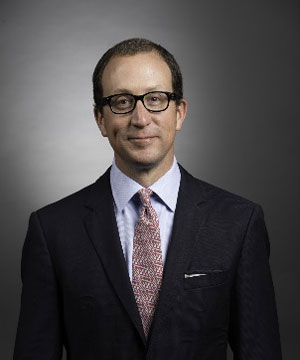 Tavis V. Dabney ‘96Travis was named President and CEO of the 12th Man Foundation on Sept. 25, 2017. One of the longest-tenured employees at the 12th Man Foundation, Dabney has worked in various roles within the organization since March 2000. His career started in the Foundation’s Annual Programs office as Call Center Manager, and in 2003 he became a fundraiser in the Major Gifts division. Dabney was named the head of Major Gifts in 2013 and was a lead fundraiser for the Kyle Field redevelopment campaign. He was also heavily involved in fundraising efforts to construct several other football-specific facilities, as well as Blue Bell Park, Cox-McFerrin Center for Aggie Basketball, Slocum Nutrition Center, Davis Diamond and E.B. Cushing Stadium. Travis and his wife, Krista, live in College Station and have one daughter, Kennedy.