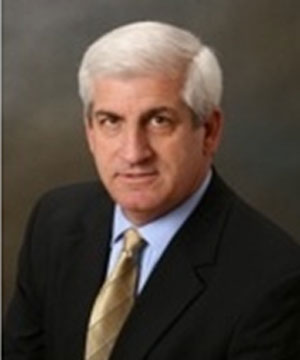 Prior to the formation of Laine Strategy Group, LLC, he was COO and a Managing Director of Public Strategies, Inc, (now HK Strategies) where he worked as a hands-on strategist for numerous Fortune 500 companies. His work included significant legislative, regulatory and crisis communications victories. Subsequently, his work history includes leading the Texas Cable Association as President and COO for nearly 12 years.

Laine serves on the board of the Texas Conservative Coalition Research Institute (TCCRI) and as a previous board member of the Texas Public Policy Foundation and the national Public Affairs Council. He also served on then Governor Perry’s Private Sector Advisory Council working on the state’s critical infrastructure preparedness.

His civic activities include board service on the Capitol Area Council of the Boy Scouts of America, where he has been honored with the prestigious Silver Beaver Award. Laine recently began service as a member of the Texas A&M University-Galveston Board of Visitors. Laine was previously a board member of the Texas Advocacy Project, a statewide non-profit association providing legal solutions to victims of domestic violence and sexual assault.

Laine is a Major in the Texas State Guard and is assigned to headquarters as the Public Affairs Officer. He is an alumnus of the Young Men’s Business League, sponsors of the Austin Sunshine Camp for underprivileged youth, for which he was a previous board member. Laine is also an alumnus of Leadership Austin, and was honored as a 2014 Hall of Honor inductee of his alma mater, Texas City High School.

Laine is a graduate of Texas A&M University, where he served as the commanding officer of Squadron 2 in the Corps of Cadets, and was a co-class agent for his nearly 5500 fellow classmates for five years. He has served on the boards of the Association of Former Students and the 12th Man Foundation. He is proud to have been chosen a Fish Camp namesake, “Camp Laine”, in 2012.

Laine lives in Austin, TX with his wife Amy and he has two grown sons.